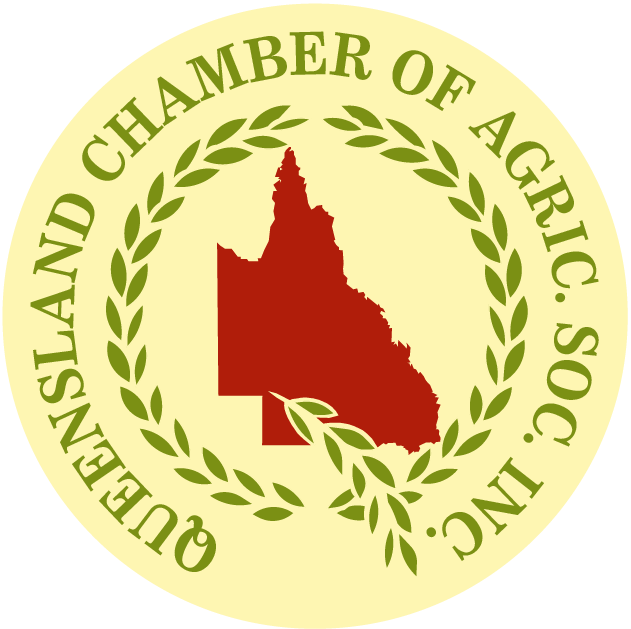 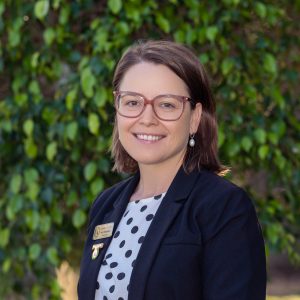 Kerri Robertson was born in Goondiwindi where she continues to live on the family farm, “Banaba”.  Banaba very proudly hosts four generations of farmers still working together on the mixed grazing and cropping property.

Kerri became heavily involved with the Show movement in 2004 as a Goondiwindi Showgirl and expanded her show experiences through the Marsh Rural Ambassador Competition of which she was MARSH Queensland Rural Ambassador Runner Up. She is the Immediate Past President of the Queensland Shows Next Generation Committee, having served as a Management Member of that vibrant committee since 2011. In addition to all of this, Kerri has served as the Goondiwindi Show Society Secretary since 2010.

Kerri was appointed to the QCAS Board as a delegate for the Darling Downs Sub Chamber in March 2017 and was welcomed to the Executive Committee as Senior Vice President in March, 2018. 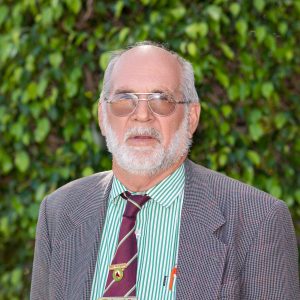 I am a Rockhampton Boy and have live all of my life in Central Queensland. I live on a rural property, we have small live stock, breeding pigs and cattle, just outside of Rockhampton.

I am a duel qualified Motor Mechanic and Diesel Fitter by trade. I have operated my Own Business over the years ( Mechanical Repair Business, Blackwater Milk Depot and home delivery service , Parcel Delivery Contract with Australia Post in Rockhampton and surround area).

I first started showing Fish in the Rockhampton Show at the age of 6. The Chief Steward took me under his wing and one day he walked me around the show grounds and as we went from section to section and after we had been to every section he then explained that they are all part of the Show and all put together they are the Show. His words are what got me involved in the Show Movement. 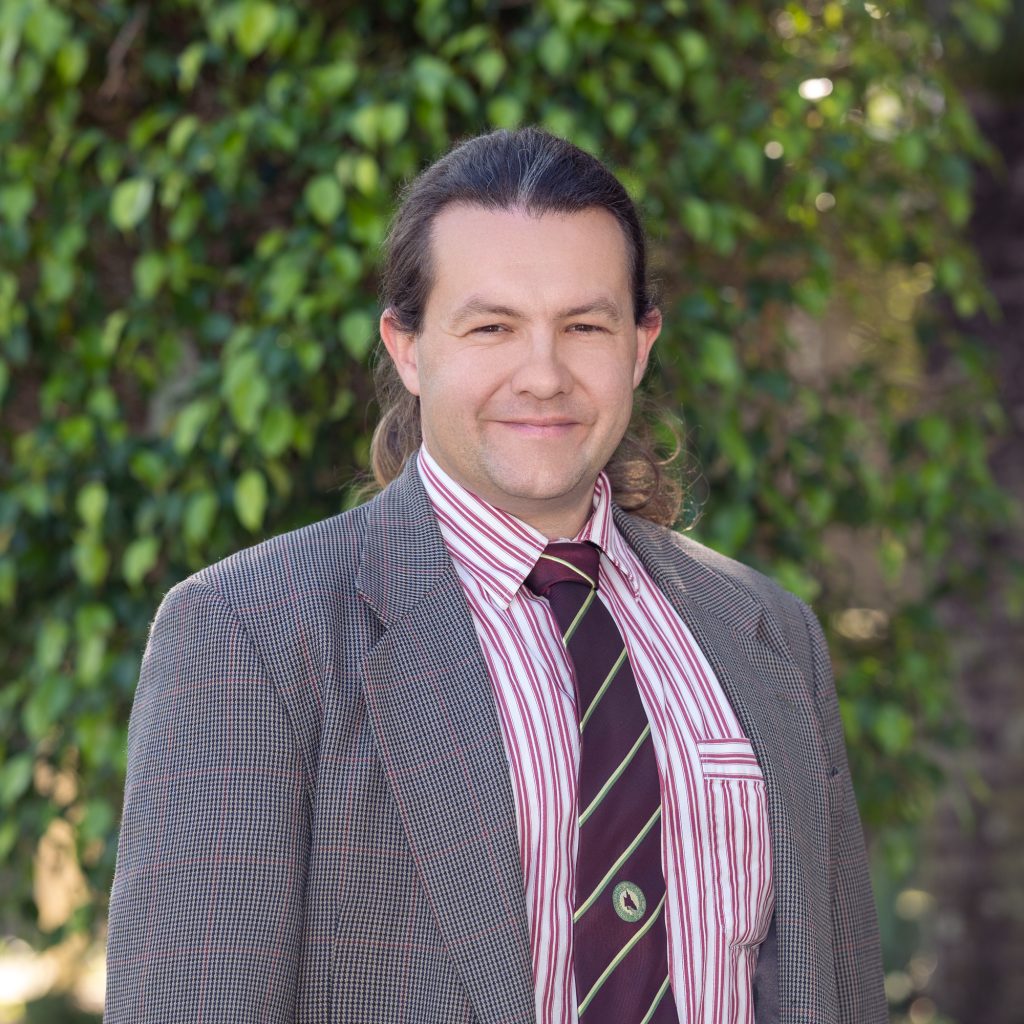 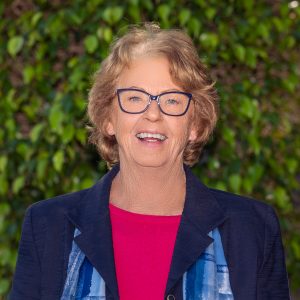 Monica was born in Esk and raised on a property at Crows dale. She went to Somerset Dam Primary School and came to Brisbane and boarded at St Rita’s, Clayfield for 3 years.

After finishing school Monica worked at Ray White for 7 years being the junior to their accountant. 1975 Monica married Fraser and moved to Maleny. Monica worked on the family dairy farm. In 1984 Fraser and Monica went into partnership with his father until they sold in 1997. Monica has four children two boys and two girls.

Monica started working in the Maleny newsagency as the bookkeeper in 1987 and is still working there. Monica has been involved in the Maleny Show Society since 1978 and was the Chief Dairy Steward for 8 years and on the executive committee for 23years. Monica is the Treasurer of the QCAS Board of Directors and is heavily involved in the young Judges and Paraders competition particularly the Dairy Paraders and Judges. Monica is Chair of Quilts Across Queensland. 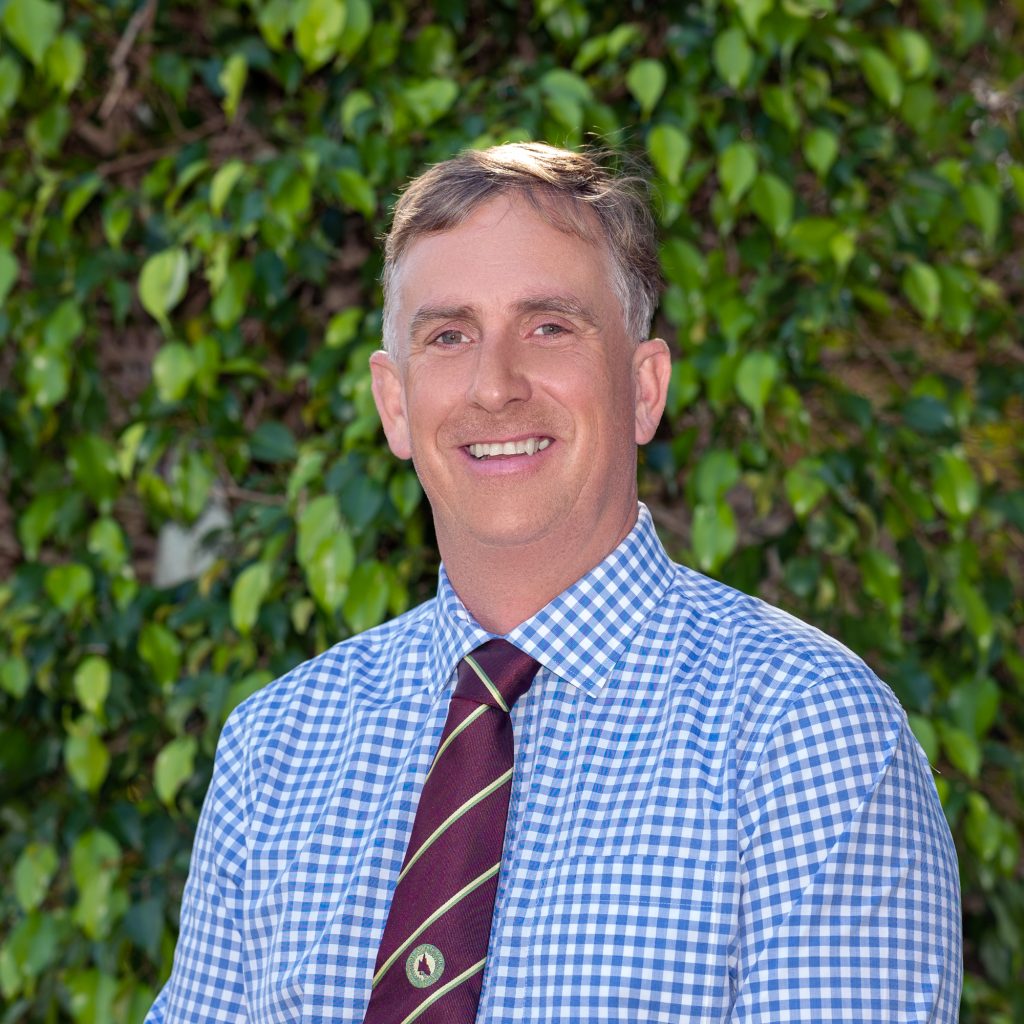 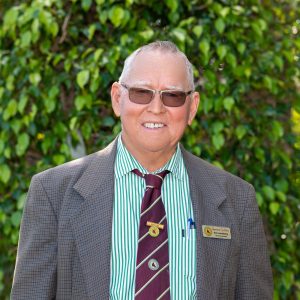 I am a retired building construction owner and now a hobby farmer with a few steers. I became a volunteer to Qld Ag Shows in 2010 .

I was asked to help set up a caretakers accommodation at Yeppoon Show grounds, while there I became involved with the show, and became the cattle steward. I then went on to become vice president and president for the last 9 years for the Yeppoon and District Show Society Inc.

I have always been involved with Agriculture and enjoy meeting people especially people involved with Ag Shows. I enjoy helping out with the events at Shows like Horse stewarding, Showgirl judging and Rural Ambassador judging.

My aim is to try and get as many young people to become involved with our Shows. 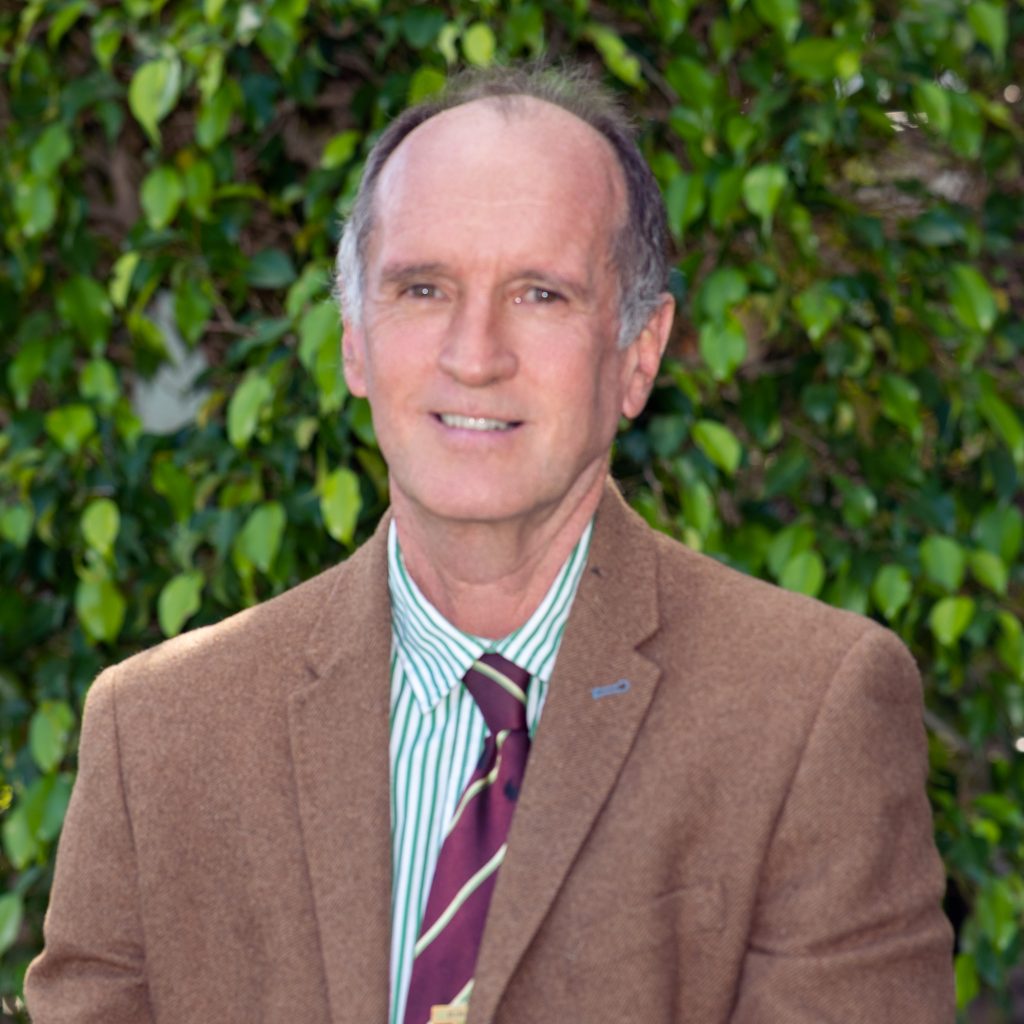 Ian was born in Brisbane, the grandson of a Woombye pineapple farmer. After training as a teacher, he served at Petrie, Jundah, Blackall and Longreach.

While in Blackall, he become involved with Barcoo Pastoral Society, of which he is still a member. After moving to Longreach, he became a member of Longreach Show Society, serving as a Committee Member, School Exhibits Steward, Treasurer and Vice-President. A Life member of the RNA since 1976, Ian has been a regular visitor to the Ekka since childhood and this experience has led to continued interest and participation in the Show Movement in Queensland. 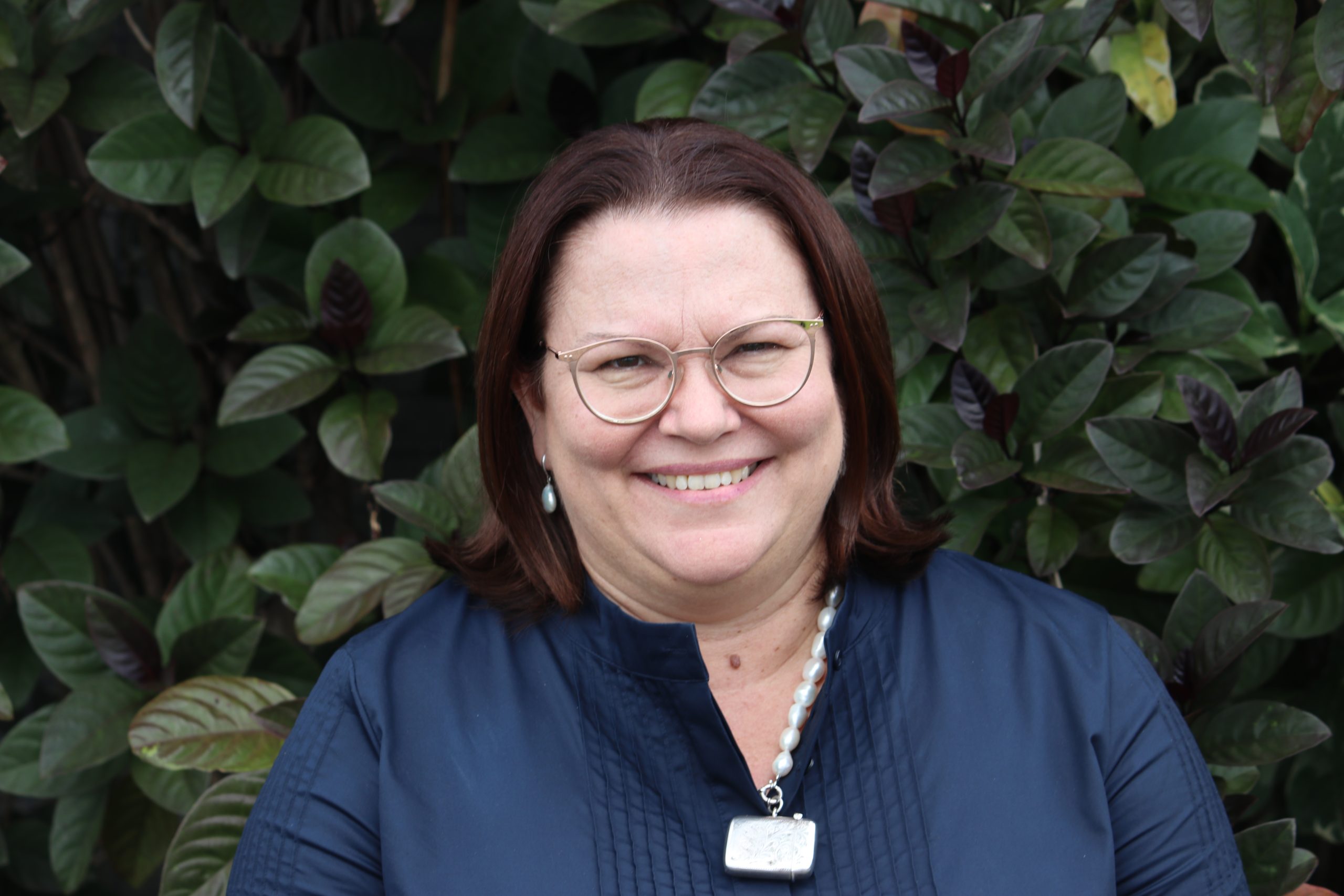 I have a long association with the Show movement, beginning with my entries, as a child, in my local Jandowae Show way back in the 80’s. I loved the thrill of competition and striving to do my best along with all of my friends in the school exhibits along with the fun and excitement of attending side show alley and choosing a kewpie doll or show bag.

I furthered my links with the Show movement in 1992 when I entered the Queensland Country Life Miss Showgirl Competition in Jandowae and moved through to represent the Darling Downs, Queensland and was sashed as the national winner in Perth, earning the title of Miss Australia Showgirl. A process that taught me many valuable life lessons and illustrated the joy and comfort of being involved in the Show family. I have been involved over many years with the Emerald Showgirl and Rural Ambassador competitions in various capacities and have been the Steward for at least 5 years now.

I have seen the Showgirl competition from all sides and am passionate about opportunities for young people to get involved in Shows via the Showgirl or Rural Ambassador programs. As a teacher for the past 25 years, I am a good communicator, am empathetic and a fantastic listener. 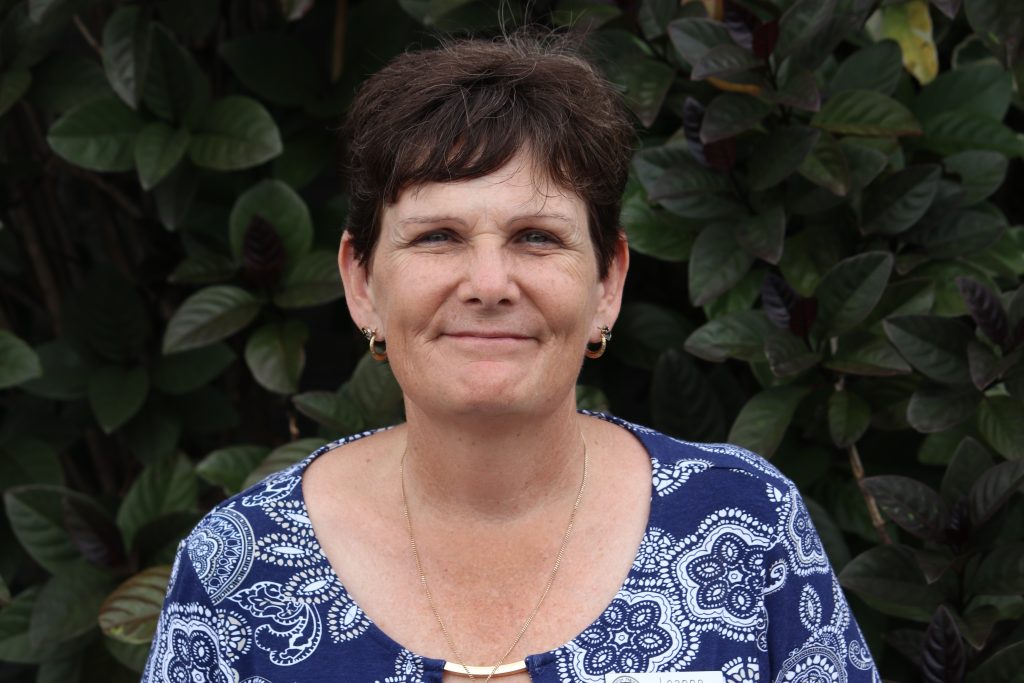 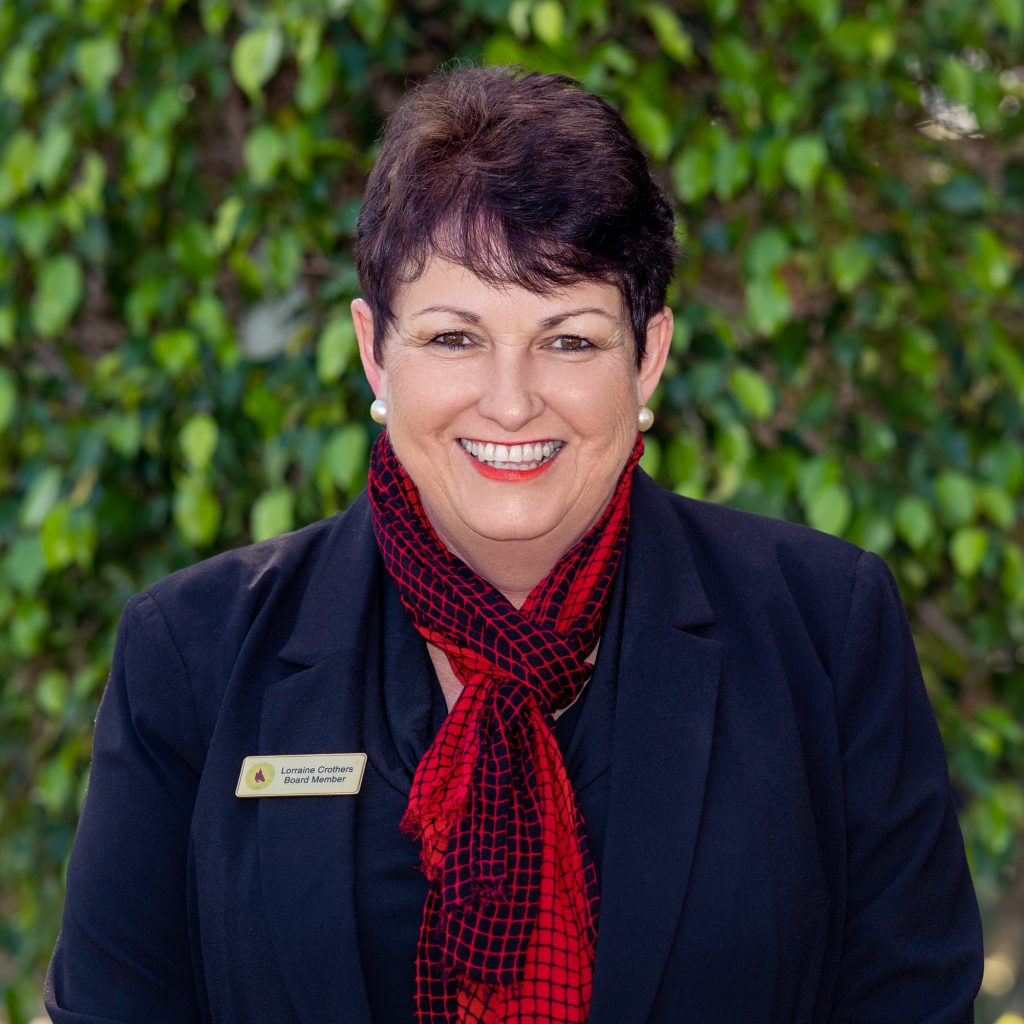 Lorraine grew up on her family’s Hereford stud cattle property at Tara on the Western Darling Downs. She completed her secondary education as a boarder at St. Hilda’s School on the Gold Coast.

After attending a Business College in Sydney, Lorraine worked as a receptionist for a Gynaecologist in Queen Street, Brisbane. It was here that she became involved in the Queensland RSL Girl in a Million Quest. Lorraine went on to win the Queensland title in 1977. Following her reign Lorraine was appointed as the State Coordinator and spent 10 years in this role until she met Douglas at the Brisbane Ekka. They were married in December 1988 and Lorraine moved to Dirranbandi to join her husband on their cotton, cattle and broad acre farming property.

Lorraine has always been involved in the Show Movement from early days of her family showing cattle at Royal and Regional Shows to becoming involved in the Dirranbandi Show and the South West Sub Chamber. She has served in numerous positions including Secretary and President and also President of the South West Sub Chamber and has been their Delegate for several years. Lorraine is the Chairperson of the Queensland Country Life Showgirl Awards. 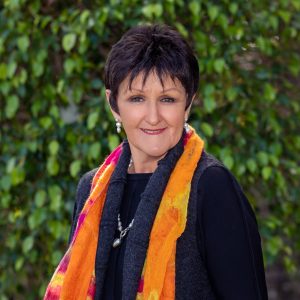 Lyndell was raised on her Family’s Stud Cattle and Merino Sheep Property at Tara on the Western Darling Downs. Hereford Cattle saw the family showing at Brisbane, Sydney and regional shows.

After completing her secondary education at St. Hilda’s School, Southport, Lyndell spent a year in America as a Rotary Exchange Student. On her return to Australia, she completed a Cosmetician course in Sydney before obtaining a secretarial position at Myer Queen Street, Brisbane.

Lyndell returned to the family property, actively involving herself in the running of such, breeding and showing Hereford Cattle, breeding Merino sheep and getting involved in the community through her active involvement in the Young National Party. She married her lifelong friend, Russell, in 1978 and moved 5kms up the road to his family’s property. Two children and four beautiful grandchildren followed along with a passionate commitment to her community. Executive roles held in the P & C Association, Garden Club, Bowls Club and the Tara Show Society. A life member of the Show Society, serving on the Women’s Show Auxilliary, Horticultural Section, judging at Regional Shows; eleven years as Show Secretary, Steward for Showgirl, Farm Produce and Field Cropping and Town and Country Markets.

Since the passing of her husband in 2017, Lyndell runs the family property with her daughter, Carissa, fattening cattle, running Merino Ewes and breeding prime crossbred lambs. A passionate community member, Lyndell continues as a Steward for the Tara Show, is a Delegate to the Darling Downs Sub Chamber and enjoys encouraging and mentoring young enthusiasts into the Show Movement.

Lyndell was elected as a QCAS Delegate for Darling Downs in late 2017. 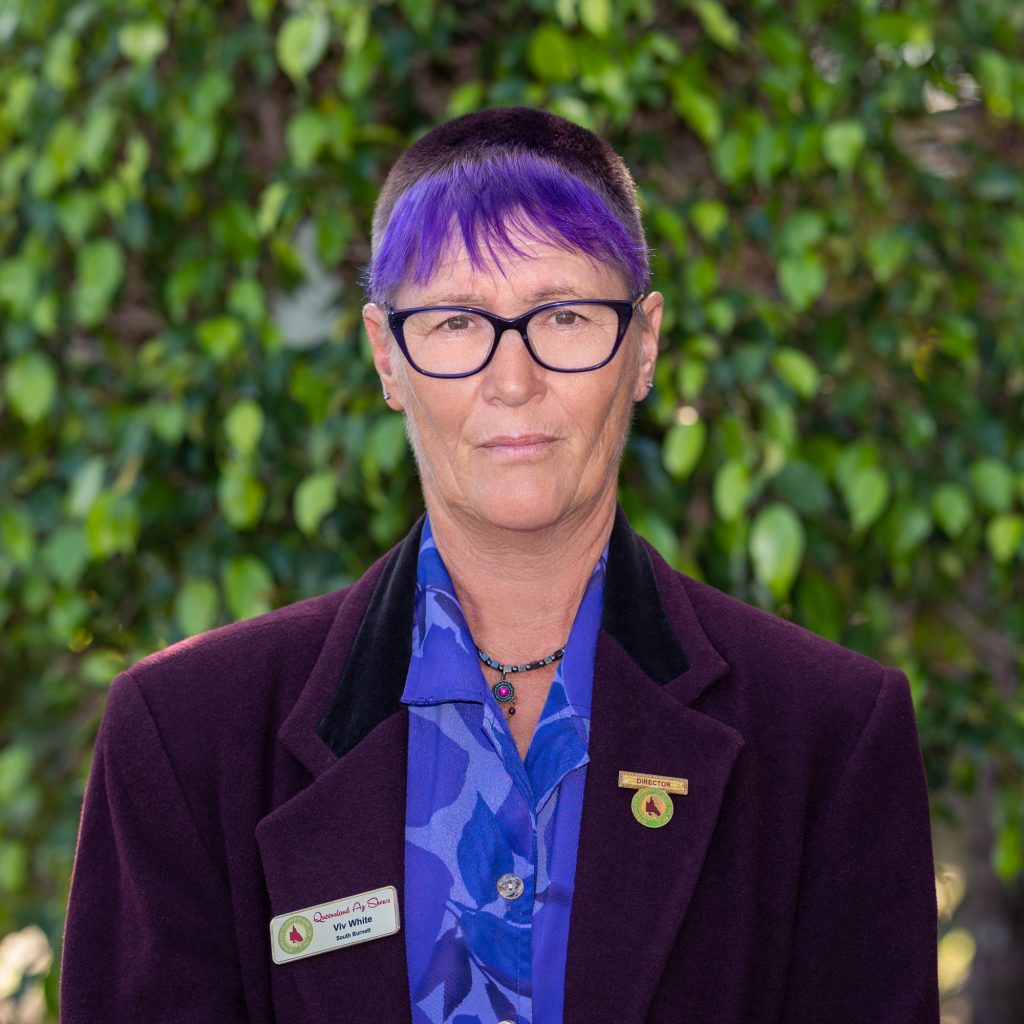 I have worked in the world of animals most of my life, as a child on my fathers farm in New Zealand
Working with farm animals, shearing sheds, then went on to more farming including deer, was a hydatids officer for many years.

I came to Australia 1993, I bought acreage and continued sheep breeding and hand piece shearing sheep all over the place. I was asked to shear 2 sheep at a fete 1997 and that was the start of the working with Ag shows, started out with old heritage shearing machines, talking about history of shearing, breeds of wool producing animals, and those animals had babies so took them to shows. This is how my interactive farm yard grew to what it is now.

So often the young ones parade cattle, enter show girl or rural ambassador or many other activities but lose focus , I want to create more opportunities for the young people to learn the skills of stewarding, judging, creating, making, volunteering, being on the committee, all building a show together.

It takes a village to raise a child. – so it takes a whole community to put together a spectacular show. 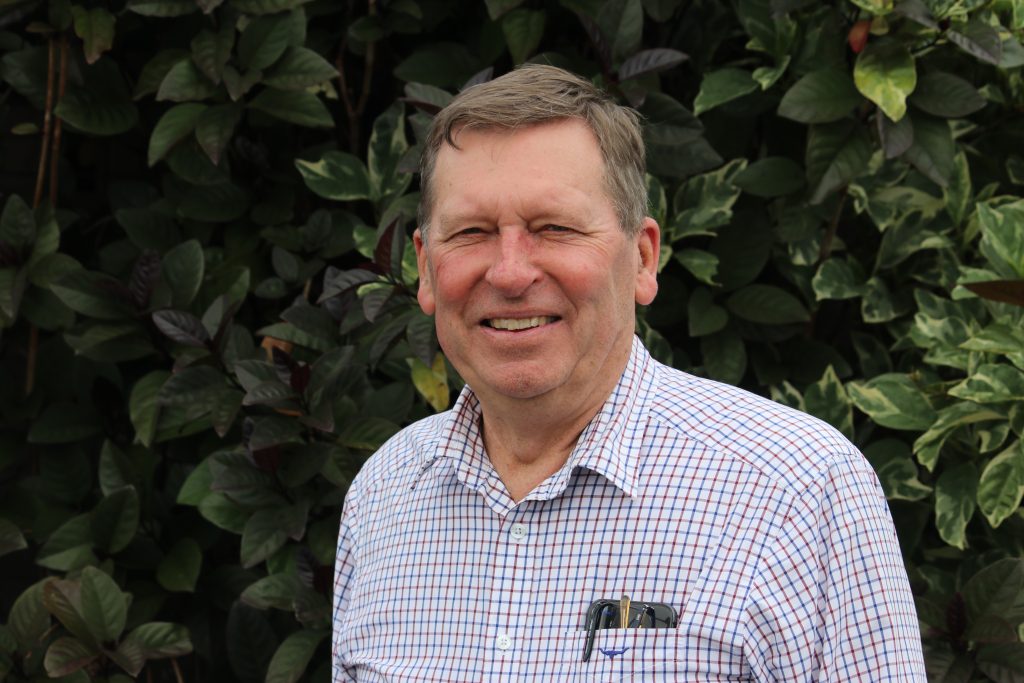 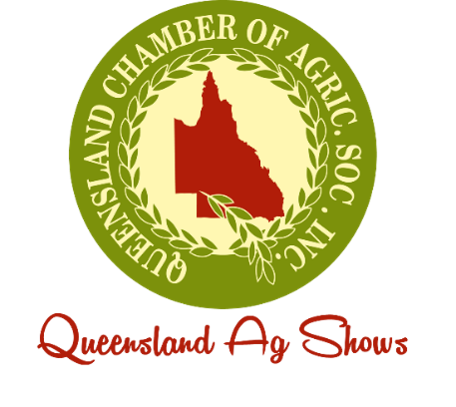 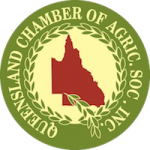 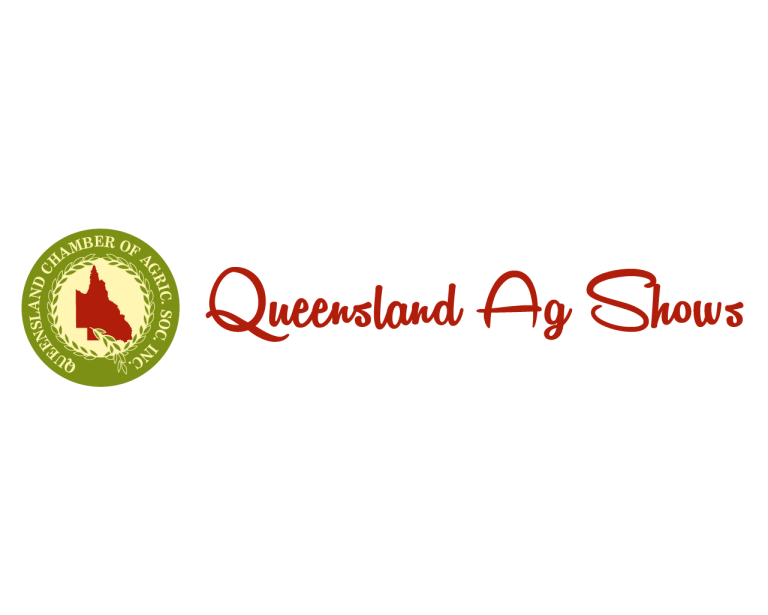